OEM/ODM battery are avaliable. Customer's logo or typical design can be shown in battery products based on mutual discussion.
We are looking forward for long trem,cooperation,wholesales,resellers,importers,agents Worldwide!

A2: You can pay via T/T,L/C at sight, PayPal, Western Union, Cash etc., 100% T/T in advance for samples. For large quantities, 30% T/T in advance as soon as order confirmed and the balance before shipping via T/T or L/C etc. If you prefer other payment terms, please contact us freely.

Q3: What is your package looks like? Can I have the customized package?

A3: We have factory's current standard package, customized print logo shall be complied to buyer's requirements, and the extra charges will be borne by the buyers, for more details, please contact us.

Q4: What is delivery time if we place an order?

A4: Usually, we can deliver goods within 25 working days , for more QTY order, let's confirm when you place offical order.

Q5: Are your factory or trading company?

A5: We are proffesional Lipo battery manufacturer with our own factory and brand. We provide all kinds of OEM/ODM services for clients around global!

Q6: Where are your company's major markets? 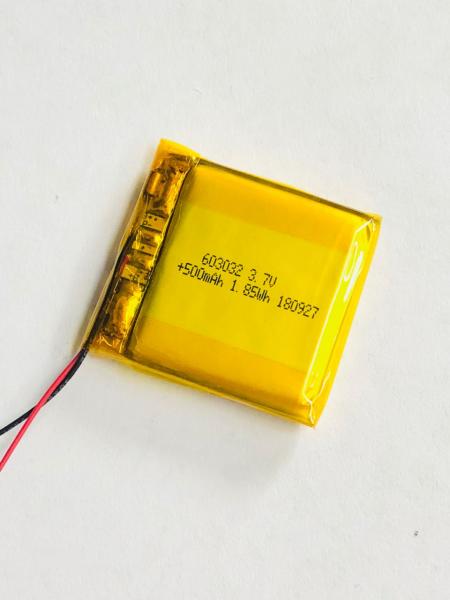 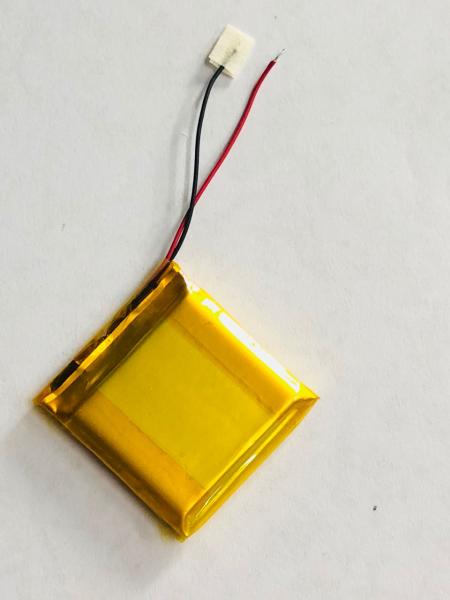 SUNHE is also a National High-tech Enterprise and a standard drafting Enterprise of smart wearable lithium battery in Guangdong Province.

SUNHE core team members of R&D Department , who once served the domestic and foreign well-known lithium electricity companies, have over ten-year experience of lithium batteries. SUNHE R&D technical center has full-feature departments, including Project Department、Material Research Department、 Process Department、 PACK Research Department、 IE Lean Production Dpartment and other core departments. SUNHE has been equipped with advanced testing equipments both at home and abroad.SUNHE has won several national invention patents and has awarded the national high-tech enterprise. What’s more, it has become one of the drafters of the standards of lithium batteries to the intelligent and wearable devices in Guangdong Province.

SUNHE can produce 3 million lithium-ion polymer batteries monthly, and the capacity ranges from 13mAh to 5000mAh. As soon as salesmen receive the customers’ requirements , SUNHE R&D Department will review the requirements、produce samples and keep in touch and feedback the production to the customers at any time.

SUNHE has set up a lot of cooperation relationships around the world. Its major markets include China、the United

Send your message to this supplier
You May Like
Find Similar Products By Category:
Batteries
Hot Searches:
Inquiry Cart 0
Contact Us
Inquiry Cart
Back To Top

Thank you! Your message has been sent to the following suppliers.